The British are well known for their party lifestyle, and Christmas is the biggest occasion of the year. It is day of highs and lows: from a morning packed full of festivities, fighting over ‘pigs in blankets’, to falling asleep in front of the television. As an English woman living in Austria, I have come to appreciate the strangeness of British festive traditions.

The world was a scary place last year, and I made the decision to spend my first Christmas away from home. As much as I enjoyed spending time here over the festive season, there’s nothing like quality time surrounded by family. I have found a lot of comfort in putting together a list of the 10 best things about Christmas in England, the most magical time of the year.

The race for Christmas Number 1, a single with the most sales in the week in which Christmas falls, has a long history full of twists and turns. I still remember the successful campaign for Rage Against the Machine’s “Killing in the Name” to be Christmas Number 1 in 2009, after the streak of X Factor winning singles in previous years. We’ve enjoyed everything from Bob the Builder to a charity song about sausage rolls – who said the Brits don’t have ?

Turning on the town Christmas lights is a big occasion up and down the country, as crowds chant the countdown from 10 before a C-list celebrity finally presses the button. Not far from where I grew up, a family would cover their house in Christmas lights and leave a tin by the front gate. This was not to ask for money to pay for their (I presume) extortionate electricity bills, but to collect donations for a different charity each year. The Christmas lights alone are enough to get me feeling festive, but anything to help a good cause in the time for giving is particularly special. 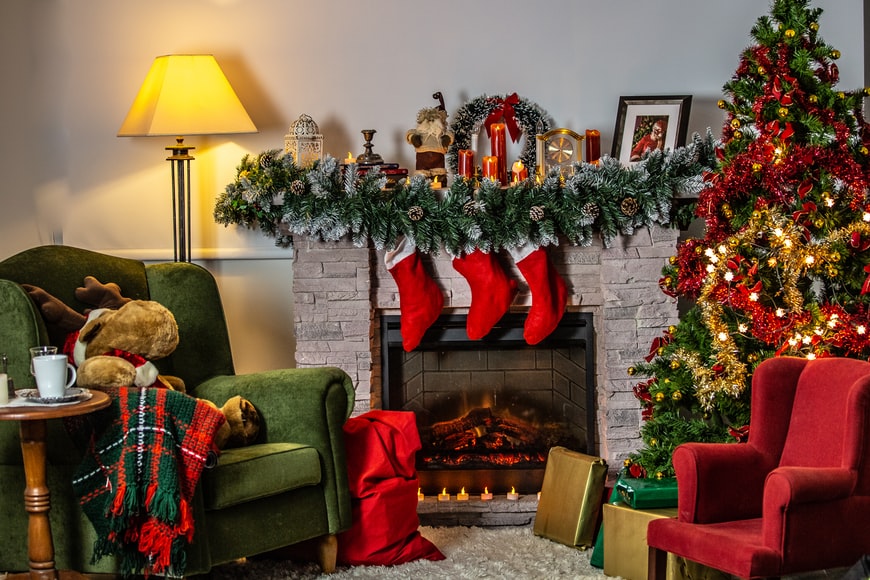 As a shy child, I was always scared of Father Christmas (or Santa Claus) and only started to appreciate the idea of him through my younger brother, who believed in Father Christmas for longer than most. The illusion was shattered for me by my dad, after I discovered his ash-covered boots he used to stage the fireplace on Christmas day. I wonder how long we’ll be lying to younger generations about Father Christmas, an overweight man who comes down the chimney, delivers presents and drink a glass of wine at each house on his trip around the world– sounds like a good night out!

The 24th of December, the day before Christmas for us in England, is full of anticipation. A lot of families visit a “Midnight Mass” at the local church to sing along (no matter how good or bad) to Christmas carols, to see familiar faces and exchange well wishes. Some like to go to the pub or on a night out. For fear of ruining my appetite for Christmas lunch, I prefer to stay home with family and let the stress of daily life drift away.

Waking up on Christmas morning has always been a special feeling. We gather as a family, most of us barely awake, to open presents from under the tree. There is a noticeable shift from the excitement of receiving presents as a child to the joy of giving presents as an adult. I am guilty of asking people to open their present as soon as I’ve finished wrapping it, so to finally be able to share this moment is something I always treasure. 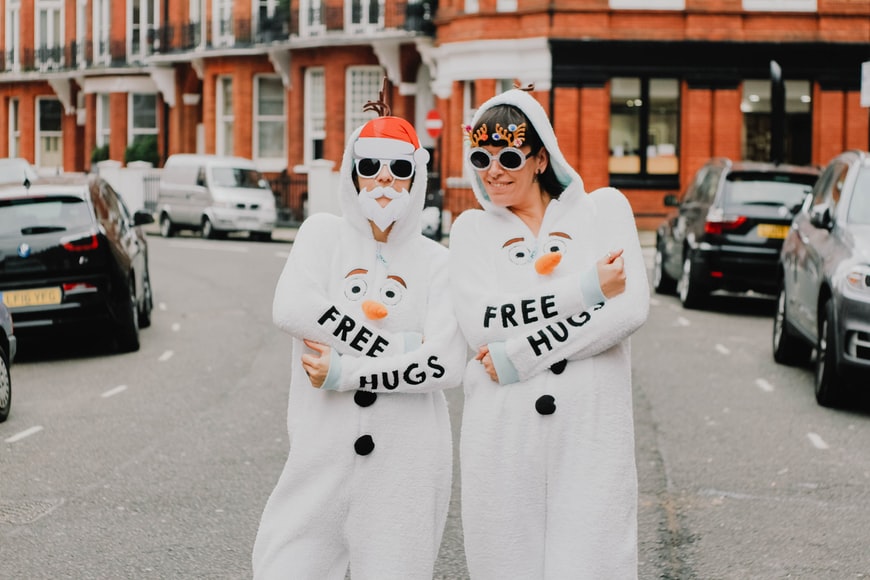 In recent years the Christmas jumper has received a dramatic face-lift. Once a dreaded gift hand-knitted by an elderly relative, people are now trying to find the most hideous, outrageous or extra Christmas jumpers they can get their hands on. The look is only complete when paired with the paper crown, which is found in Christmas crackers, cardboard decorations that make a snapping sound when pulled apart, complete with a (useless) gift inside. The Brits’ efforts to make themselves look as ridiculous as possible will never fail to bring me joy.

After opening presents, attention turns to the military operation of preparing Christmas lunch. The ideal line-up is up for debate in every household, but for me it has to have the following: turkey (roasted upside-down to keep it from going dry), roast potatoes (roasted in goose fat), carrots and parsnips (roasted with honey), sprouts (fried with bacon or lardons), cauliflower cheese, pigs in blankets (sausages wrapped in bacon), Yorkshire puddings (a baked pancake-like component), sage and onion stuffing, bread sauce (a milky sauce with bread), cranberry sauce and gravy (made with the juices of the turkey). Hours in the making, the whole feast is typically devoured in a matter of minutes. Food is perhaps the most important part of Christmas day for Brits. And it doesn’t stop there – at some point, talk starts to turn to the Christmas pudding (a dense fruit cake-like mound). A spoonful of brandy is set alight and poured over the pudding as a final flourish. Traditionally, my family put a 20 pence piece in the centre for us to find in our serving (careful chewing is advised). At this point, food isn’t as enjoyable anymore, but someone still brings up the idea of a cheese board. After all, calories don’t count over Christmas. 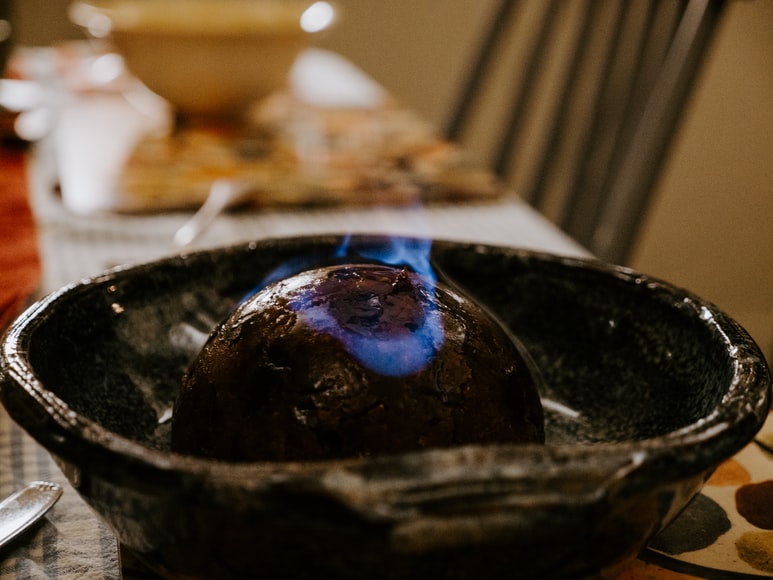 To help digest this overindulgence, we typically go on a short walk around our neighbourhood. Many families have the same idea, and the few exchanges with others helps break down some tensions (if any) that time with close relatives can incur. The crisp winter air is also sure to wake anybody from their food coma.

After stretching our legs, the only other commitment we have is the TV schedule. We always tune into the Queen’s televised speech at 3pm for a recap of the year’s events. Christmas specials – the dramatic end to a storyline in a soap, the start of a new series or a one-off revival of a cult classic – attract millions of viewers and gives us Brits a lot to talk about for the rest of the year.

The aftermath. Whilst the day begins slow for some, others take part in the Boxing Day Dip, a charity swim in the sea with fancy dress. Those not sick of shopping for presents take to the high street for the Boxing Day sales. One thing is for sure; there are enough leftover turkey sandwiches to go round. Between bites, someone is guaranteed to say that they “can’t believe Christmas is over for another year!”

However you are celebrating the festive season, I hope you are surrounded by the people you love and, perhaps most importantly, that you stay healthy! 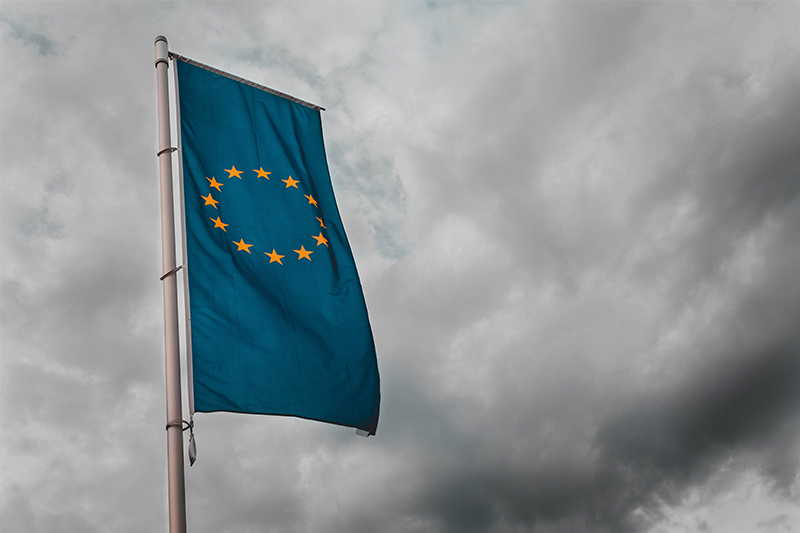 Influence of regions in Europe on the European Union 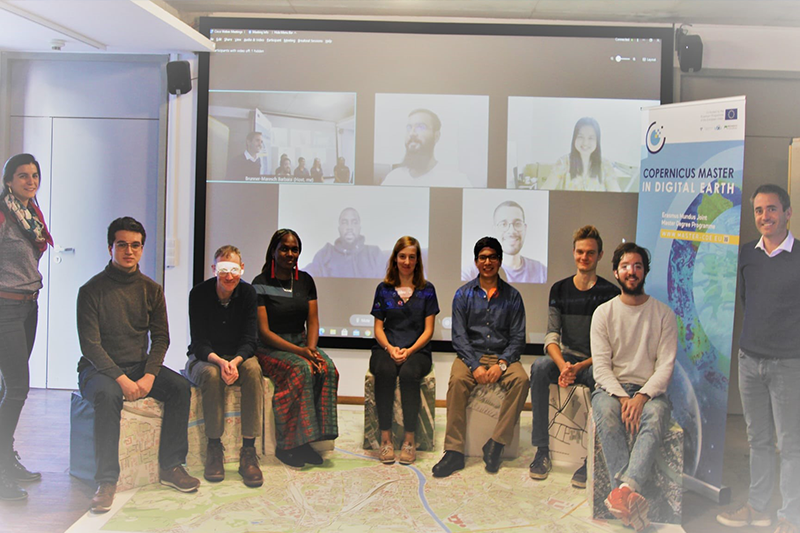 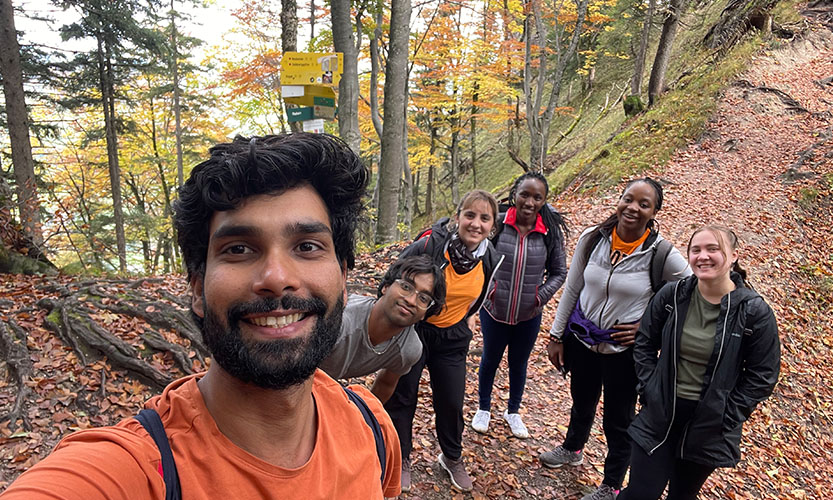