In the seminar “Europe beyond Brussels”, which is coordinated by Dr. Markus Gastinger from the Department of Political Science, we have the opportunity to meet different external guest speakers. On the 8th of June, we had the pleasure of hosting an interesting and informative discussion with Ms. Marlène Siméon, who is director of operations at the Council of European Municipalities and Regions (CEMR). Below, we summarize the main takeaways from her presentation and the subsequent discussion.

What is CEMR and what does it do?

The CEMR is the biggest and oldest European association of local and regional governments. It was founded in Geneva in 1951. Currently, 41 European countries are represented in the organization at the local, intermediate, and regional level. The role of CEMR is to help and encourage municipalities and regions by representing their interests in the European policy-making process on different topics, such as: migration, climate change, gender equality, and human rights.

CEMR tries to influence different policy areas through the EU’s core institutions: the European Commission, European Parliament (EP) and Council of the EU as well as the Committee of the Regions. The priority for CEMR is lobbying the European Commission and EP, where it raises interests of different municipalities and regions at the working level (for example at EP hearings), before proposals and directives get officially adopted. Ms. Siméon pointed out that even though CEMR is small compared to the private lobby sector, they are welcomed by the EU institutions as they are elected representatives of the citizens and can speak for its member regions with one voice. 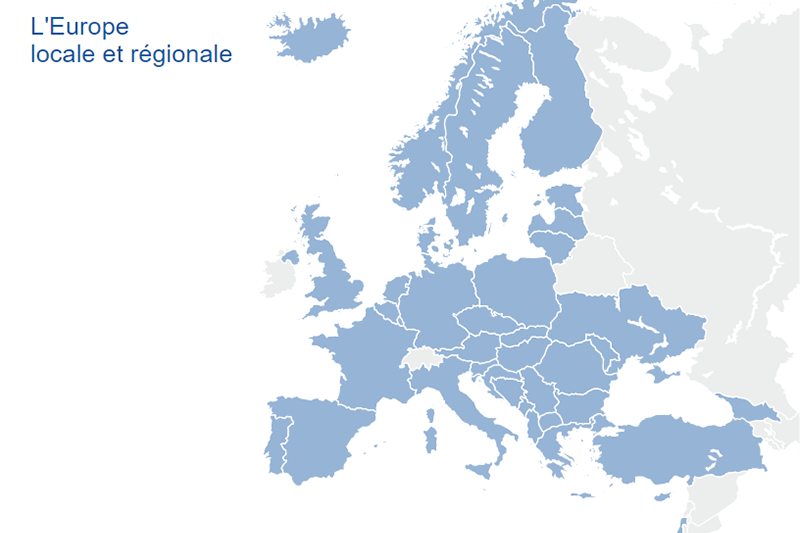 Is it only regions with many constitutional powers that have influence in the EU?

Regions that have a stronger position in the constitution of their nation state are believed to be more powerful in the EU decision-making process. They, generally speaking, have more competences and financial resources than pure “administrative” regions. Still, this does not mean that comparatively weaker regions are left without a piece of the EU cake. The CEMR plays an important role as it acts as a conduit for weaker regions and helps them to get heard in the EU.

Is it really about influence? Or just about ”being heard”?

It takes a lot of technical work and time to agree on a common position among the regions of Europe. As a fact, it is not always easy to reach an agreement on every issue in a diverse community and sometimes it is even impossible. Not all solutions are equally important and acceptable for all municipalities and regions, but for the CEMR the most important strategy is the dialogue and exchange of ideas. The CEMR makes sure that different municipalities and regions have direct access to the EU level even if their proposed ideas do not become a mainstream position of the organization itself.

Are diverse positions a source of dysfunctionality?

If the municipalities and regions want to be a part of the decision-making process in the areas of their interest, they have to cooperate with other regions and thus make their position stronger and louder. Therefore, being a member of the CEMR provides the possibility of shaping goals together. At the same time, this process is encouraged by the EU institutions themselves, as they do not want to discuss each detail with different regions separately but rather deal with an organization that proposes a single position of different regions. This trend is very well visible in an open and welcoming attitude of the EU institutions towards CEMR.

Regions are stronger together

After Ms. Siméon’s presentation and ensuing discussion, it seems clear to us that the municipalities and regions in Europe work together, which makes them stronger and allows them to be heard by the EU institutions. This means that even regions with many constitutional powers prefer to engage in coalitions with weaker regions to increase their influence – together.

We would like to use the opportunity to thank Ms. Siméon for her presentation and a great discussion! 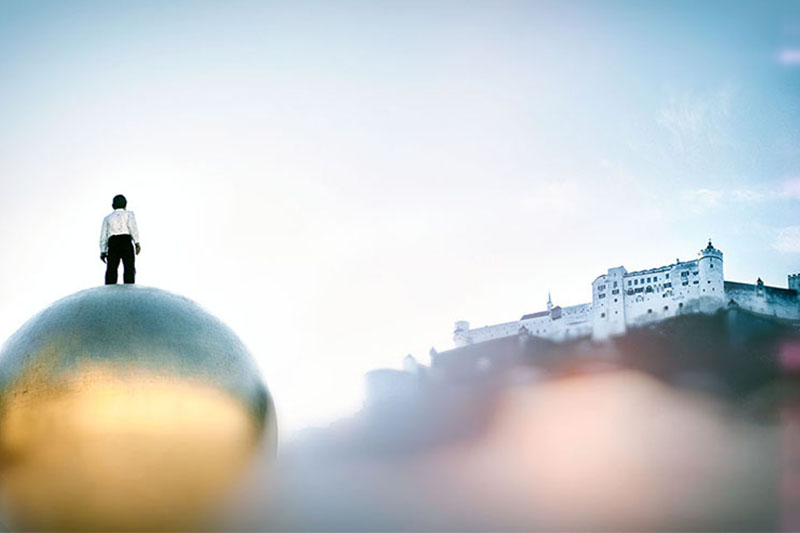 10 reasons why studying in Salzburg is great 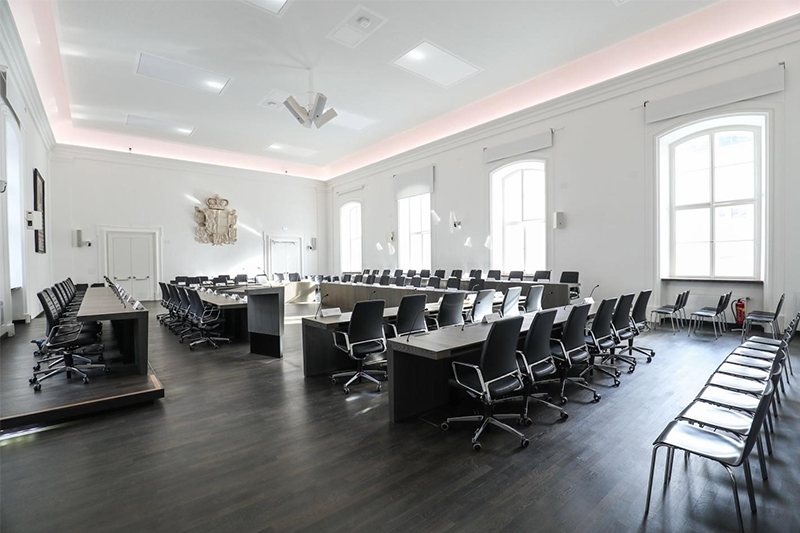 The Salzburger Landtag and Brussels