Since time immemorial, people have communicated with each other through music. Today, nothing has changed. From singing along at a rock concert, to headbanging to your favourite song on the radio with your friends, music is even better when shared. Members of the University Orchestra Salzburg feel the same.

In 2019, the Orchestra celebrated its 30th anniversary. Read more below on the Orchestra’s history and successes over the years.

A brief history of the Salzburg University Orchestra 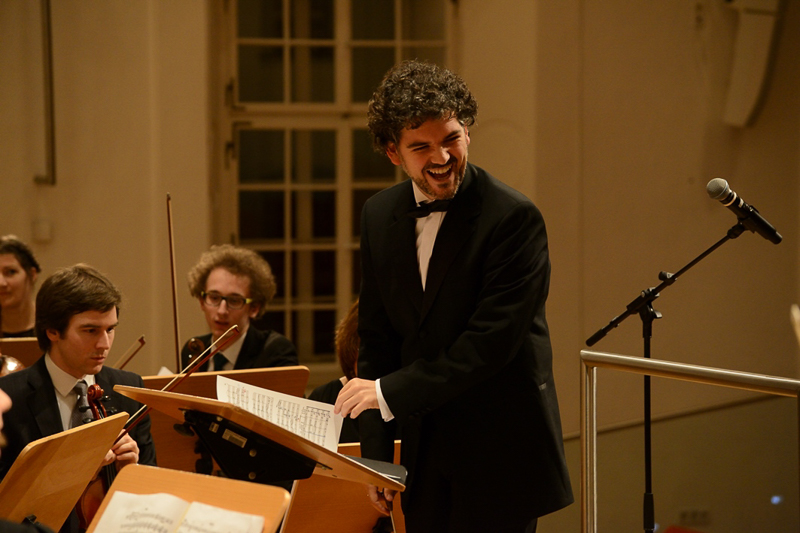 The University Orchestra Salzburg – students and teachers making music together

The University Orchestra Salzburg is made up of 50 to 60 people who are passionate about sharing and celebrating their passion for music. Its members include students, teachers and alumni of the University of Salzburg. They rehearse once a week in the Audimax at the Faculty of Natural Sciences of the university. From violins, cellos, violas and an impressive percussion section to woodwind and brass instruments – the enthusiasm for music can be found in every beat and every note. 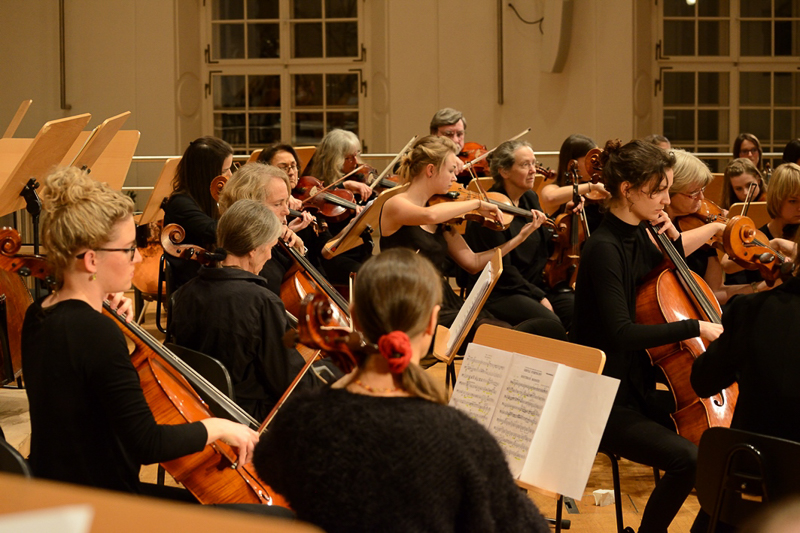 The orchestra is not only a meeting place for many different creatives but serves as an image of the University’s musicality. This is also reflected in the orchestra’s concert programmes. The ensemble, which also includes many talented amateur musicians, can proudly look back on several concerts in Salzburg and the surrounding region. They also played a sold-out tour in Leipzig (Gewandhaus) in 2014 and gave a joint performance of Carmina Burana in Bischofshofen in 2013. They have also performed concerts in Bad Ischl, Kuchl, Mittersill, St. Michael im Lungau, Henndorf and Bad Reichenhall.

The orchestra gives a concert in the University of Salzburg’s auditorium at the end of each semester. The concert programme is put together over the course of the semester. You can find more information on their website. 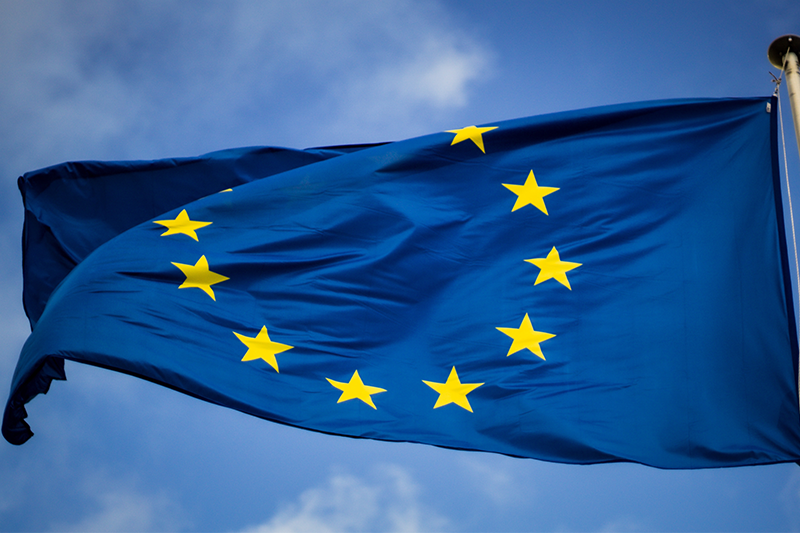 Europe – so close! How the Land Salzburg influences EU decisions

Digital overload: 6 tips on how to avoid it