On Tuesday, May 11, we had the opportunity to talk to Ms. Gritlind Kettl, who is Head of the EU Citizens’ Service at Land Salzburg and Europe Direct Salzburg. The presentation took place via Webex© and in the framework of the seminar „Europe beyond Brussels”, which is coordinated by Dr. Markus Gastinger from the Department of Political Science. In this seminar, we examine the influence of European regions on EU decisions. Ms. Kettl’s presentation gave us a very interesting insight into her work. After the presentation, we had the opportunity to ask questions. Through this blog post, we would like to share four particularly interesting questions together with our summary of Ms. Kettl’s answers.

Do you think that stronger regions are better able to shape EU decisions? Can that also lead to conflict within the member state, such as when the Spanish region of Catalonia tries to bypass the federal government in Madrid?

Nearly all regions have a regional representation in Brussels. In fact, Salzburg already had an office when Austria still held accession talks with the EU. The Spanish regions – also Catalonia – were then already set up in Brussels trying to influence the European level. But for Spanish regions it was a bit harder than for Salzburg because they did not have the same constitutional powers. Of course, there are also informal channels of information, such as when a region gets information directly from Members of the European Parliament (MEPs). Generally, I do not think that regional representations are a danger to anyone. Strong regions use them to have influence. But also weaker regions can have success connecting with the European Commission. I am convinced that if you want to bring your regional interests to the attention of the European Commission, they will always listen. But you really need a liaison office in Brussels because then you can really influence positions taken by EU institutions.

As someone who wants to bring regional interests to Brussels, do you see your job as narrowing the democratic deficit within the EU?

Regions can certainly help to reduce the democratic deficit. If you only leave representation up to the federal level, it can sometimes be harder to bring in your unique regional perspective (and those of your regional citizens!), even if generally the regional and federal levels have very similar interests to begin with. But if you want to really gain influence you have to bring in your regional interests.

What is the most interesting project that you have managed?

I would say the “Steering Group of Salzburg Mayors.” That is a group I founded in 2011. Not only the regional, but also the local level is very important for the EU. With this group, we tried to influence one of the biggest and most political issues there is in Brussels – money! When the EU budget is adopted, even small changes can make a huge difference for how much EU funding the regional and local levels can get. With this group, we had fundamental influence over the long-term planning of the EU budget. This means more regions benefiting from money from Brussels and gives the EU greater visibility in the area.

How do you see the future of the “Europe of the Regions” developing? Do you think regions should have greater influence?

Personally, I think Salzburg is very well at having its voice heard at the European level already today. There are many formal but also informal channels of influence at different levels that we have. But, of course, if you see the structure of the Committee of the Regions, for example, it could be more powerful. Its role is still not strong enough because we, as regions, are listening to the citizens and the federal level is further away. I would like to see the Committee of the Regions develop formally into a second chamber of the European Parliament. Then, I think regions would be even more successful at having their voices heard.*

We want to thank Ms.Kettl for her presentation and helpful insights!

*This article is the first in a series of blog posts written by students in the seminar “Europe beyond Brussels“. 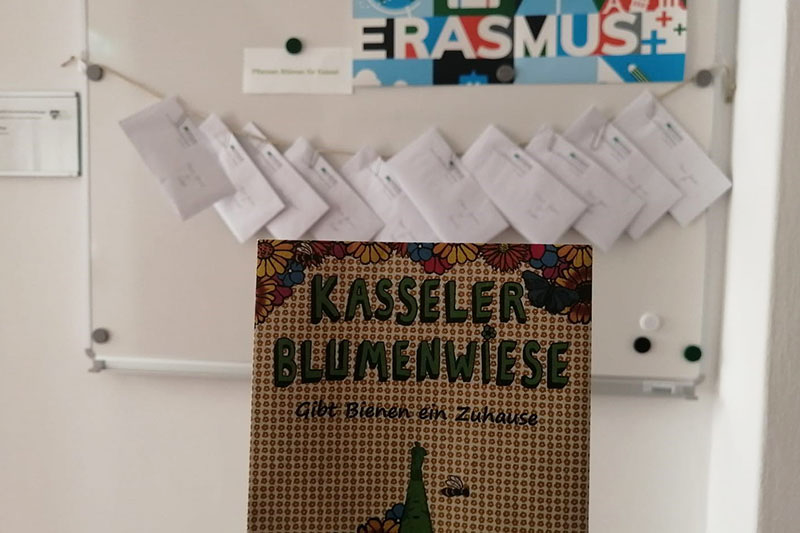 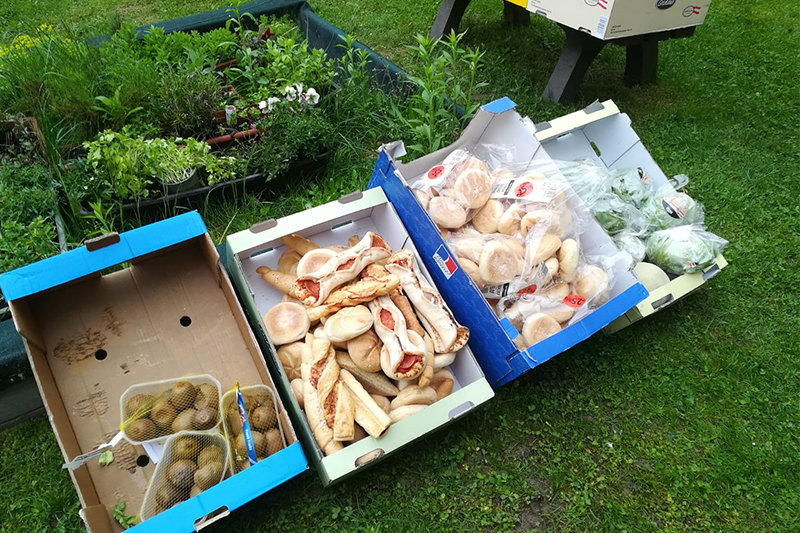 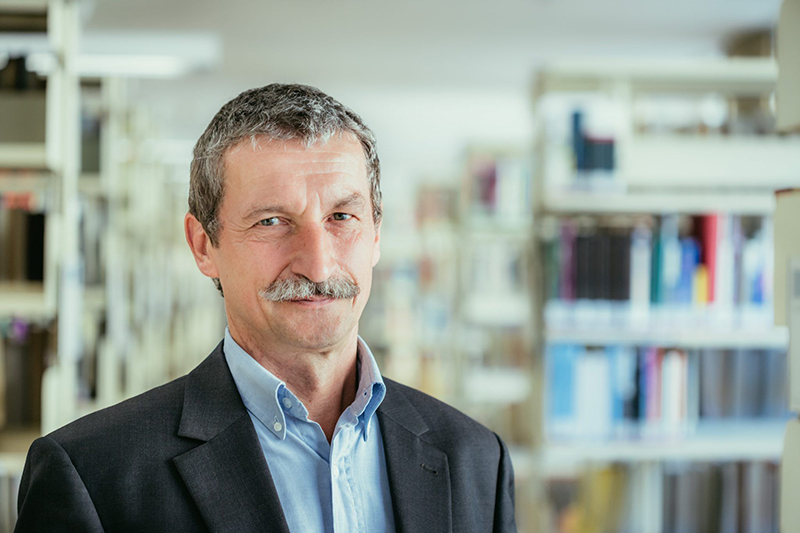 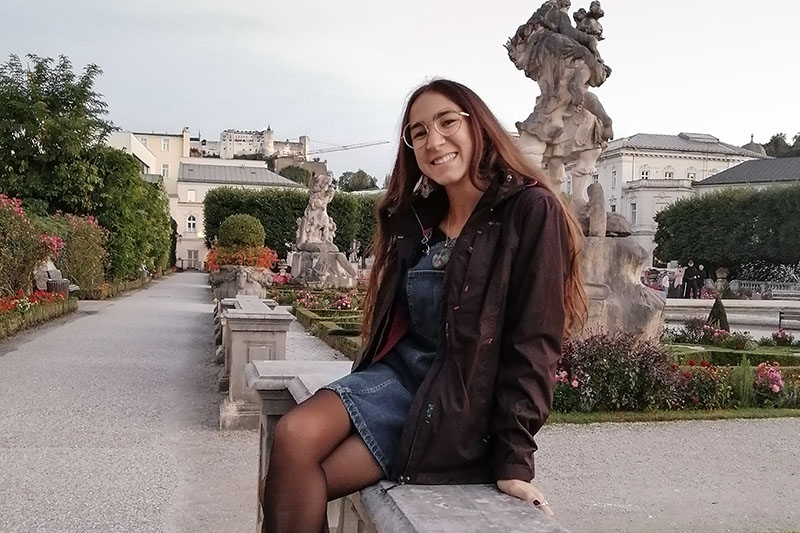 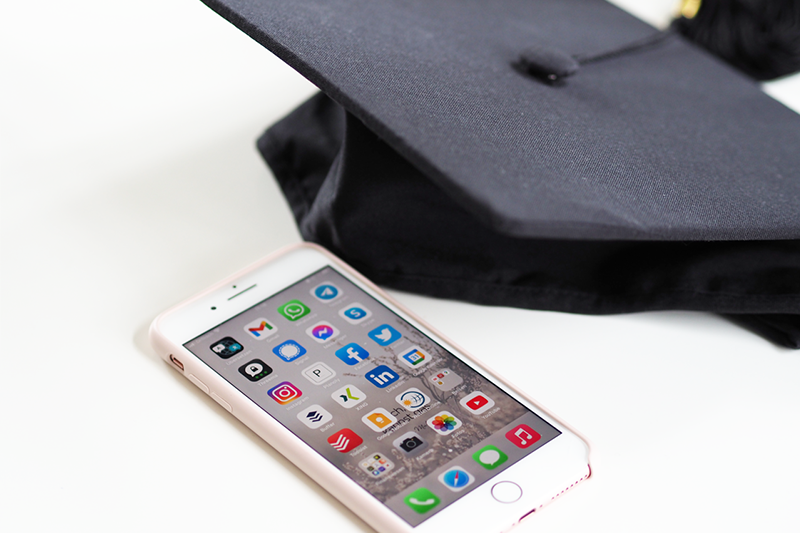 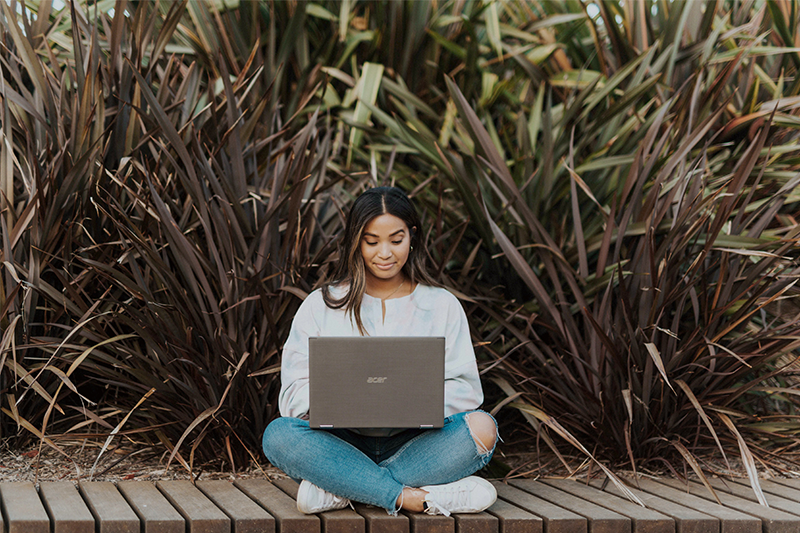 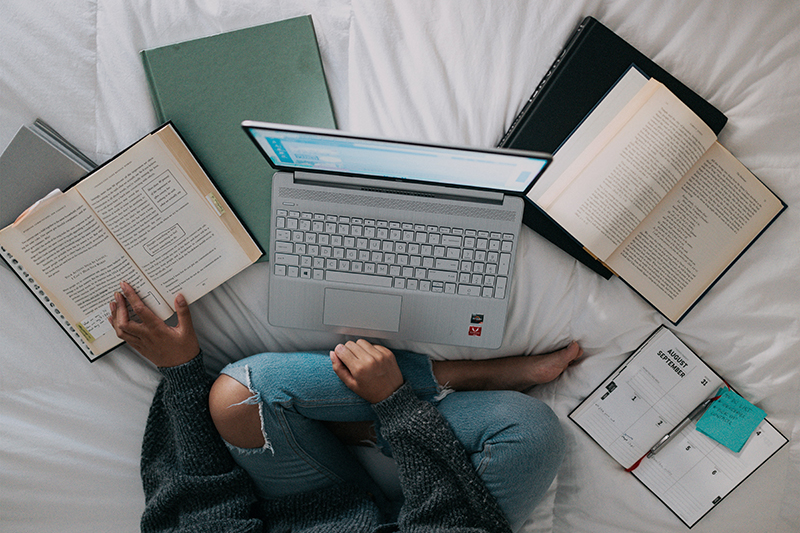 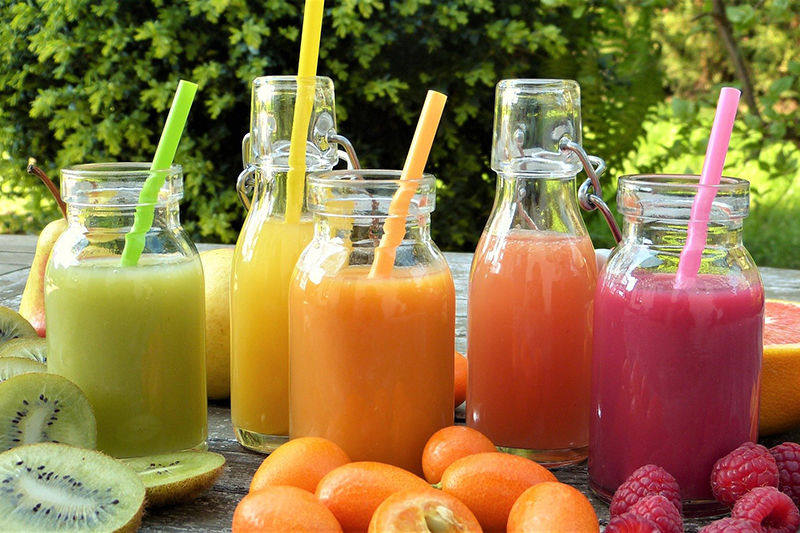